In Sixth Grade I started reading Robert Heinlein novels, and I suspect this was either the first or second of his juvenile science fiction novels I read.

Twin teenagers Castor and Pollux are very much like Fred and George Weasley in the Harry Potter novels; really smart and mischievous.  They are Loonies (not to be confused with the one dollar coin in Canada, but rather Moon natives.  They buy a junker space ship and try to renovate it but run into problems of their own, ultimately drawing in their family and grandmother along the way.

The twins want adventure and riches.  They decide to buy and renovate bicycles.  This doesn’t go well by the time the family reaches Mars.  Along with this disaster, they also pick up a local pet, a Flat Cat.  If you want a visual representation, I always think of the Star Trek (original series) episode, “The Trouble with Tribbles.”  The flat cats begin reproducing at a rate that make rabbits look like monks.  The flat cats are both a temporary curse and ultimately a salvation to the Loonie twins.

The sense of pioneering, independence, and freedom from the traditional burdens of society are dominant throughout the book.  In 2017 it would be a refreshing read. 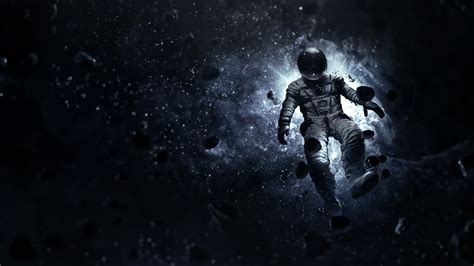 Aloha – Whether drifting in a spaceship, or floating down the Mississippi with Huck Finn, it has been a busy week, but not for writing.  I am one of those folks who believe in global warning as a natural consequence of our relationship with the sun rather than some arrogant notion that its all about us.  Yes, we have successfully polluted much of the environment, but the normal cycle of heating and cooling is more tied to our eccentric motion around the Sun, usually in 35,000 year cycles.

I finally toyed with a conspiracy novel concept.  It turns out the scientific community has been conspiring with world politicians for over a decade, with Al Gore as a front man.  They have known that the planet was becoming unlivable not because of an asteroid, but as a natural consequence of global warming caused by our own Sun.  To confuse the population they have created a giant debate to occupy the news media, while we broil to our final demise in… 20 years?  The concept for the conspiracy is working fine, I just haven’t come up with the right combination of characters for the novel.  And there’s the rub.  I like characters to play with and develop, but how to develop them in a possibly familiar, but not totally hackneyed approach.

I liked how the characters evolve in Salt of the Earth (yet to be released).  I’m not feeling it with this one.  I have three other books I’m thinking about, so I may table this idea and let someone else turn it into a best seller 🙂