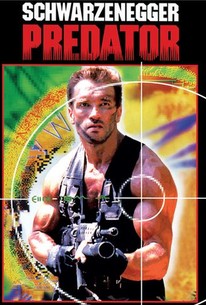 2018 is looking to be a terrific year for science fiction and fantasy movies.  The list of films on the horizon merits breaking the movies into sub-categories.  Today I’m looking just at remakes.  Many of the sequels might be remakes to a greater or lesser extent (take Iron Sky for example).  But I’ve only classified two as true remakes for 2018; Predator and Fahrenheit 451.

Predator has an alien antagonist, bur really is otherwise a horror film more than a science fiction film.  People who saw it generally liked it (87% of audiences liked it according to Rotten Tomatoes).  Its sequels did not fare nearly so well.  The film was made in 1987 and stands up well thirty years later if you like this type of film.  The only reason to remake this film is to make money.

Fahrenheit 451 was released in 1966.  It is based on a Ray Bradbury book that was very successful, and in the required reading list of many high schools.  The film is very dated, and of course the special effects of are of a 1960s era, which makes for a severe weakness for a sci-fi geek.  As opposed to Predator, remaking this film generates some excitement in my circles.  This has the potential of being a great story, updated with 21st century special effects and budgets that allow the opportunity for a deeper sense of loss than could be generated in the original film.  As much as I like Julie Christie in the film, Oskar Werner left a lot to be desired as a leading man in the 1966 version.  Let’s hope they do a great job on a great story.